If you’re like me, you probably had no idea that Thanksgiving existed anywhere other than the land of the pilgrims, a.k.a the USA. It was a shock to me at boarding school when there was a special Thanksgiving dinner for our Canadian students. This inspired me to research how the rest of the world celebrates Thanksgiving. The results are pretty unique and look absolutely delicious!

Brazilian Thanksgiving is very similar to American Thanksgiving. The story goes that back in the day, the Brazilian ambassador to the U.S. was enamored with Thanksgiving so he brought it back to his homeland. Brazilians celebrate on the same day as Americans, serving traditional Thanksgiving fare such as turkey, pumpkin pie, and mashed potatoes. They also serve their own version of cranberry sauce made with jabuticaba, a fruit abundant in Brazil since cranberries are scarce. Though Brazilians celebrate similarly to Americans, they ignore the standard Macy’s day parade in favor of colorful carnivals. 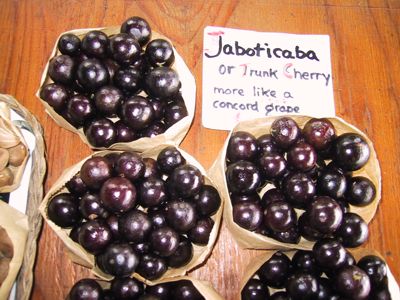 In China, the people celebrate the harvest with a festival called Chung Ch’ui, also known as the Mid-Autumn Festival. For Chung Ch’ui, families gather together and enjoy mooncakes. The cakes are made with a grey-colored flour to represent the moon, and are filled with delicacies such as date paste, red bean, walnuts, or melon seeds. The cakes are then beautifully decorated, often featuring an intricate design on top. 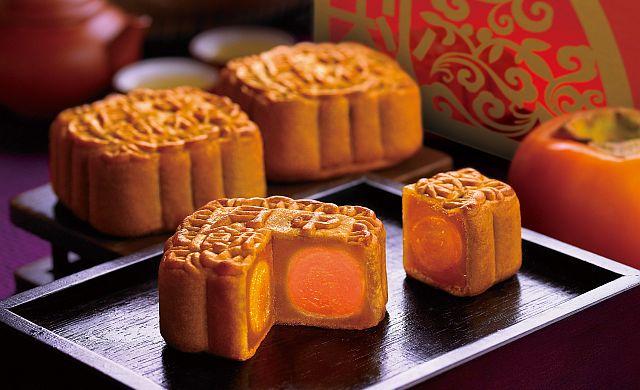 The harvest festival in Ghana is called Homowo. Ghanaians emphasize the harvest and commemorate those lost in a great famine during Homowo. They celebrate with Kpekpei, a traditional food made with steamed fermented corn and palm oil, often with added fish or okra. Just like the turkey at American Thanksgiving, it is customary to share this festive dish.

The Germans have a strong love for their version of Thanksgiving, Erntedankfest. It is celebrated mainly in rural areas to give thanks for the harvest and another year without starvation. Though the Germans have embraced the traditional American turkey as part of Erntedankfest, they also include original dishes such as Mohnstriezel, a swirled sweet bread made with treats such as almonds, raisins, and poppy seeds.

As you can tell, Thanksgiving widely varies cross-culturally with the common bond of family, thankfulness, and delicious food.