The election is over.  “He Who Shall Not Be Named” is now our overlord.  Let’s not forget about what’s important however, it’s National Sundae Day. By now, most of America has hopefully gone through the five stages of grief.  I am now at the “eating my feelings” stage. Oh, that’s not a stage?  Well, now it is. The election sucks, but these sundaes taste so sweet.  Instead of wallowing in your post-election depression, put yourself into a state of diabetic shock or don’t cause, you know, that wouldn’t really fix anything. 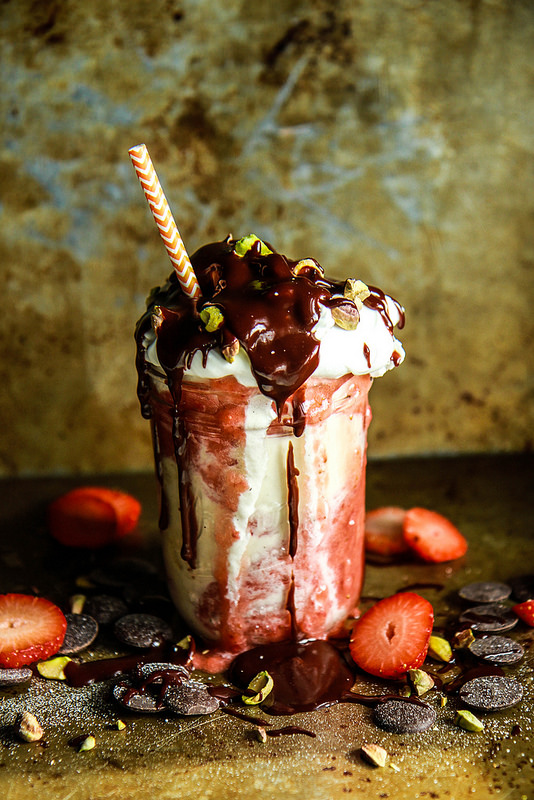 Combines your love of both booze and ice cream.  It’s the best type of hangover. Now take the spoon to the head! Get the recipe here. 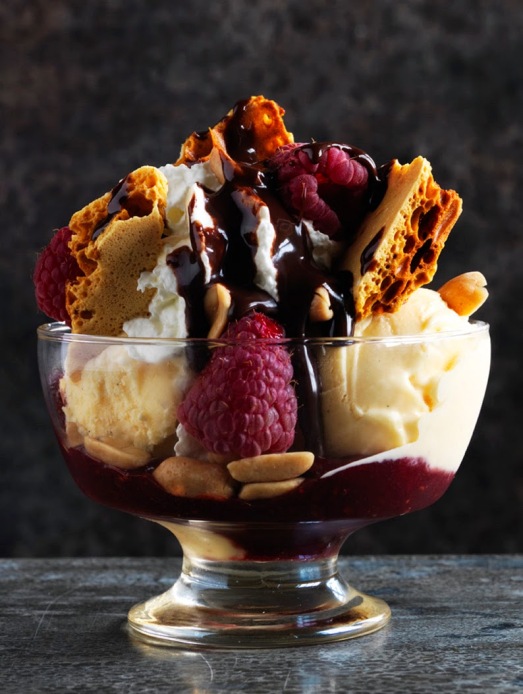 After this election, let’s embrace our diversity and our differences. Go for a sundae a little bit more exotic than yourself, because the country isn’t as vanilla as it used to be and that’s a good thing.  Get the recipe here. 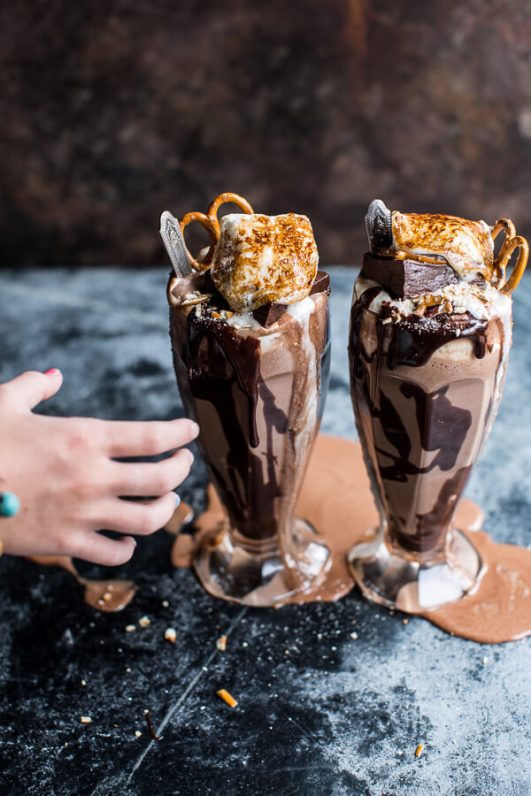 I’d rather be taken to the grave by this than any other possible nuclear warfare or racial unrest.  At least this way, I die at the hands of something chocolate. Get the recipe here.

If you’re anything like me, you self-medicate with waffles.  This combines everyone’s breakup loves, chocolate, ice cream and for me, waffles. Get the recipe here.