Anything But Beer’s It’s Pink, a strawberry-lime variety, foams lightly and pours a muted grapefruit color. It’s sweet with a sour aftertaste, like a reverse Sour Patch Kid. The menu at Stout Beard Brewing calls it a “fruit ale,” but it’s not a beer made with fruit. Anything But Beer exists outside of defined categories. It’s totally one-of-a-kind.

Craft beer has exploded at the same time that 30 percent of the U.S. population has decided to limit or eliminate gluten and grains from their diet. In 2006, there were just 1,409 craft breweries in the United States. Last year, there were almost 6,300.

Since introducing their first few products, The Root Less Traveled made with spiced sweet potato, Midnight Hike with blueberry and blackcurrant, Apricotto made with apricot, and Fired Up! made with spiced apple and served hot, the pair has now created a total of 11 flavors.

To create this unique drink, Bonney and Berry relied on Bonney’s previous knowledge of brewing. Bonney learned ancient wine and mead recipes from Renaissance fairs, and he and Berry decided to translate his brewing knowledge into a product that would fit in with the craft beer scene, but be available to non-beer drinkers.

Anything But Beer’s locally-sourced, fruit-based, six to seven percent ABV drinks are now sold in 17 Syracuse breweries and restaurants. They plan to add three new concoctions to their product line by the end of fall, and they’ve recently expanded their distribution to Cortland and Watertown.

“Our local following has grown and has been extremely supportive. What they want is a taproom, so we’re going to give it to them,” Berry says of the taproom they’re opening in Hanover Square in April 2019. 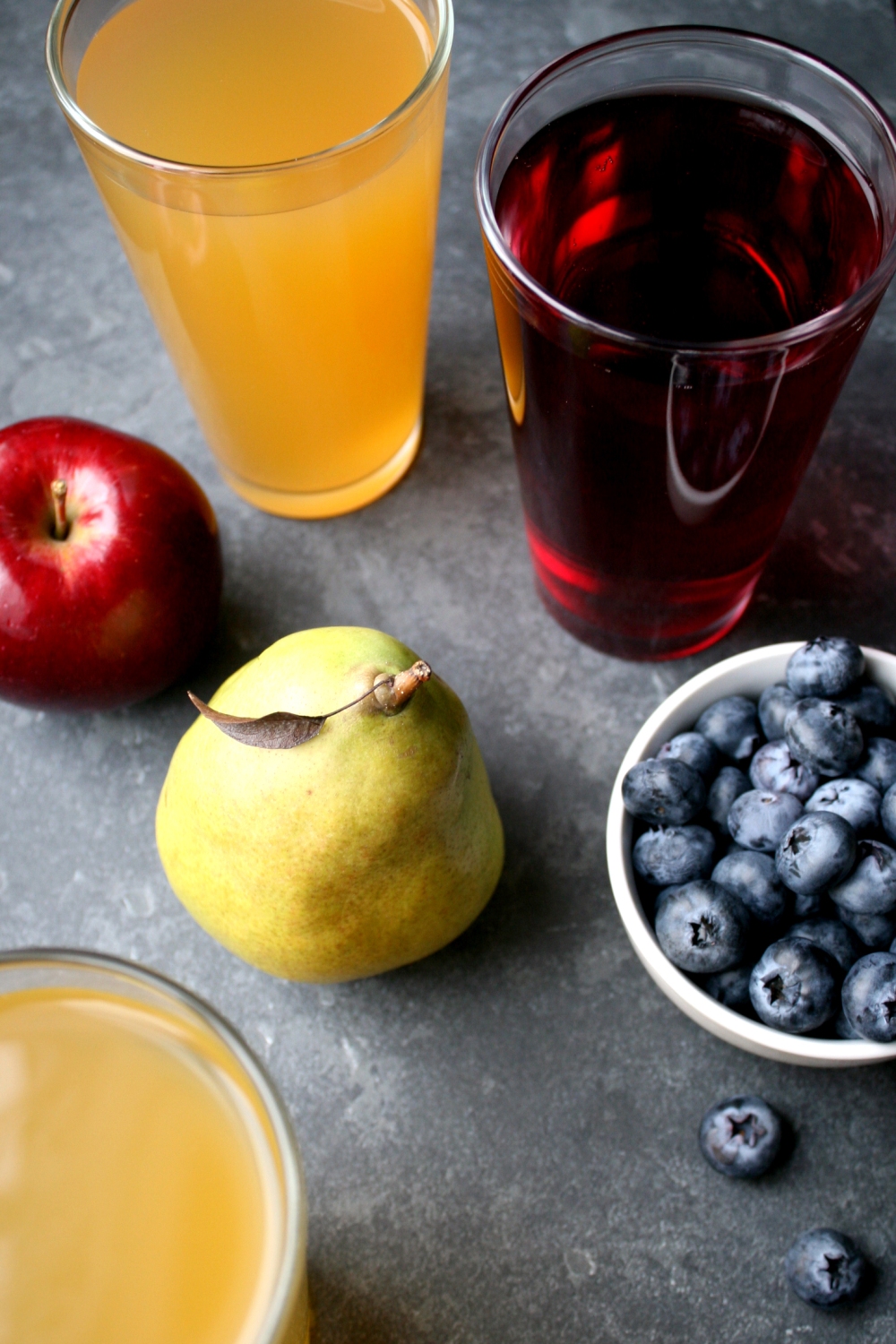