The longing for Chipotle delivery is OVER! I repeat: it’s finally over. Chipotle is stepping up its game and offering delivery to markets all over the US. It’s unclear how much delivery for Chipotle will cost, but do we really care? Burritos delivered to you door? I don’t know about you, but I’m willing to pay the cost. And hey, as more markets are opened and demand increases (you know, economics and all) maybe prices will drop and we won’t have to pay extra for guac. 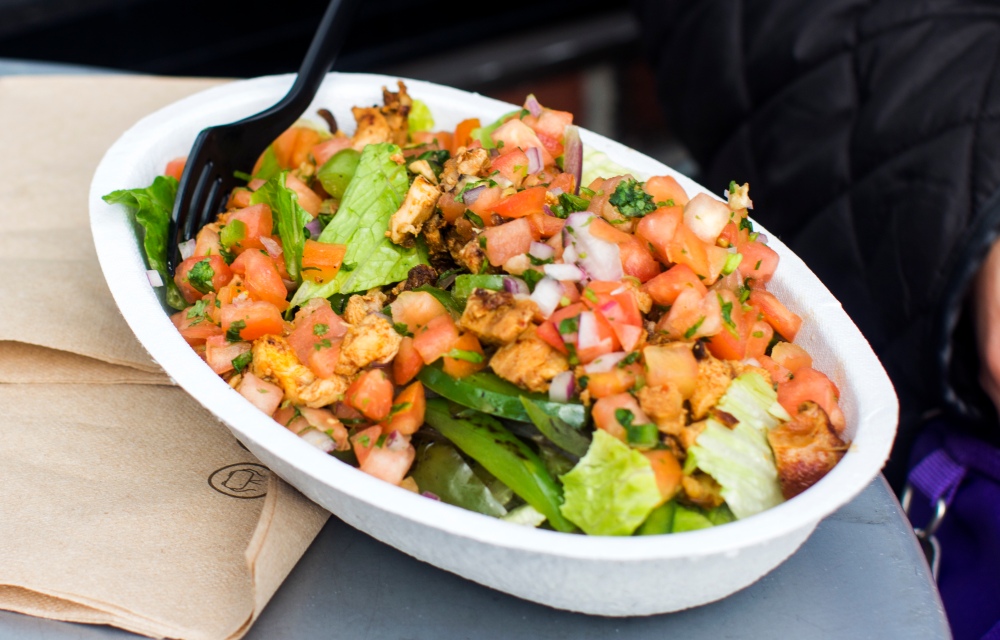 The delivery will be run through Postmates, a GrubHub-like online ordering site. Unfortunately, Postmates is only set up in large cities across the US, so Syracuse won’t be reaping the benefits immediately, but hopefully you’re from a Postmates accessible city.

As the announcement was just made, the timeline of official orders has not been released, so be on the lookout. The stars are bright for the future. But what does this mean for GrubHub? And which chains will follow Chipotle’s footsteps? These are questions left to be answered, but in the meantime you should still be pumped because Chipotle + Delivery = Magic.